I finally got my MAL16-150 pneumatic actuator from Aliexpress, and here’s what I’ve been able to do with it so far =) This will be a long post, I will try to describe my experience of designing and testing these upgrades so far. 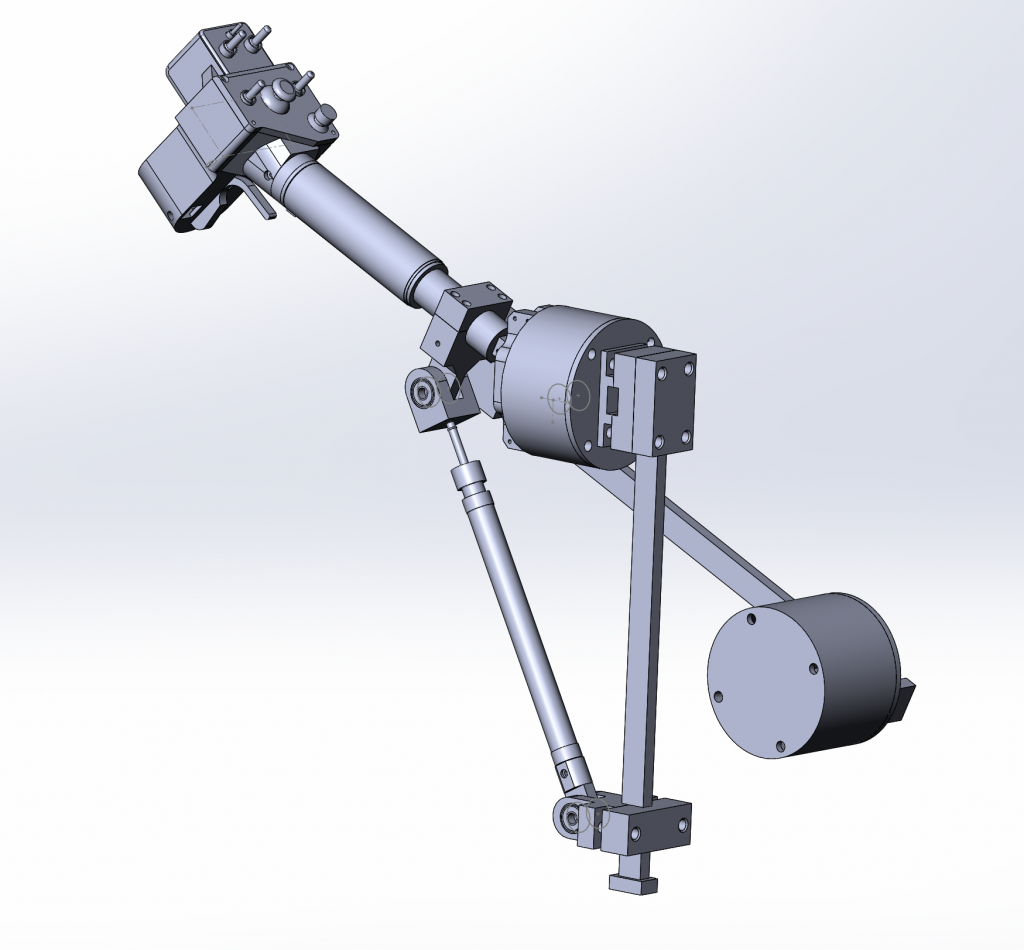 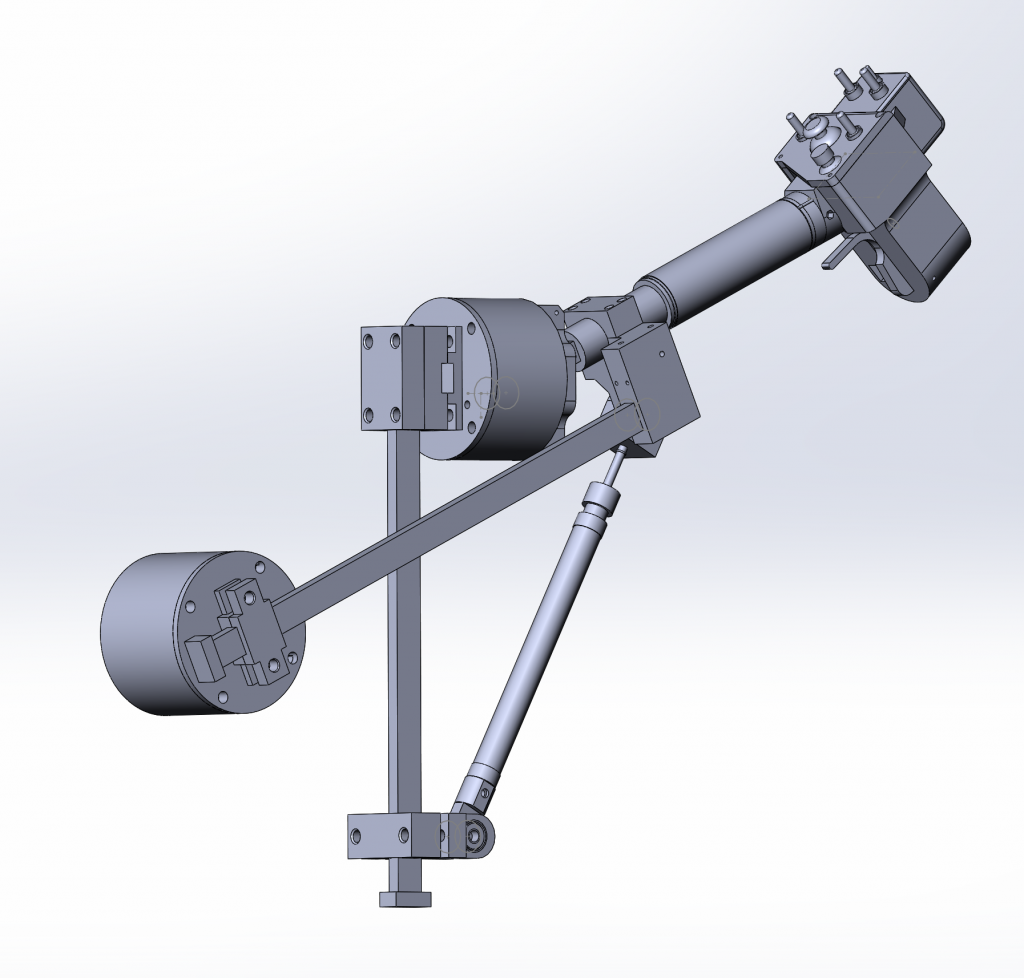 In short, how does it feel in flight? I’d say it’s the best version so far. Moves buttery-smooth, yet boldly holds its position in all of the lever range, a smooth resistance of an actuator is a completely new feeling that adds to your virtual “seat of the pants” sence. More below =)

You can see quite a few changes here! For instance, the rubber bands mount is gone, and some weird thingy is now protruding from the back of the lever. The cylinder is also there! Let’s look at it closer.

When I first saw Chris and Tony’s video with a pneumatic actuator in action, I was quite interested, it looked epic. Now, when I’ve been able to try one myself, I can say its a good thing, it just works in a different way from what you can see in that video =) It adds nice, smooth resistance when you pull or push the lever. It feels like there’s something on the other end of that lever now! I think it actually adds to a feeling of being in that cockpit, so I think it’s worth trying and using. But, sadly the cylinder itself can’t hold the position of the lever (the lever with a head is quite heavy).

Now, we have three possible options to deal with its weight: to tighten the stock friction tensioner, to use rubber bands,  or to use a counterweight.  Let’s look at each of them closer:

How does it feel in flight? Well, it’s perfect! Really, because of a pneumatic cylinder, it feels even better than a simple collective (which was so light it felt great only needing a friction tensioner). It moves buttery-smooth, you can move it by a hair, it boldly stays where you leave it, no need to worry if it will suddenly drop to its detent. When you pull it, a smooth resistance of an actuator feels so cool. It also provides additional lateral strength, as well as a detent for the lever to rest on in its zero position.

Now, the coolest thing is, it’s a mod, so it can be mounted on an existing lever (single or twin), used with any head, without any modifications needed! You can use the counterweight alone or with an actuator. You can also choose to continue using rubber bands if you’re limited in space, this will still work with an actuator well enough.

I am now in the process of testing stuff and fixing minor issues, if it will hold together physically without problems for some time, I will release it in a current state =)