I have been working on the 206-style collective lately, and here’s what it looks like so far:

A few notes about it:

I have also added a mod (part 1 and part 2) for the collective housing that allows access to the magnet from the left side of the lever: 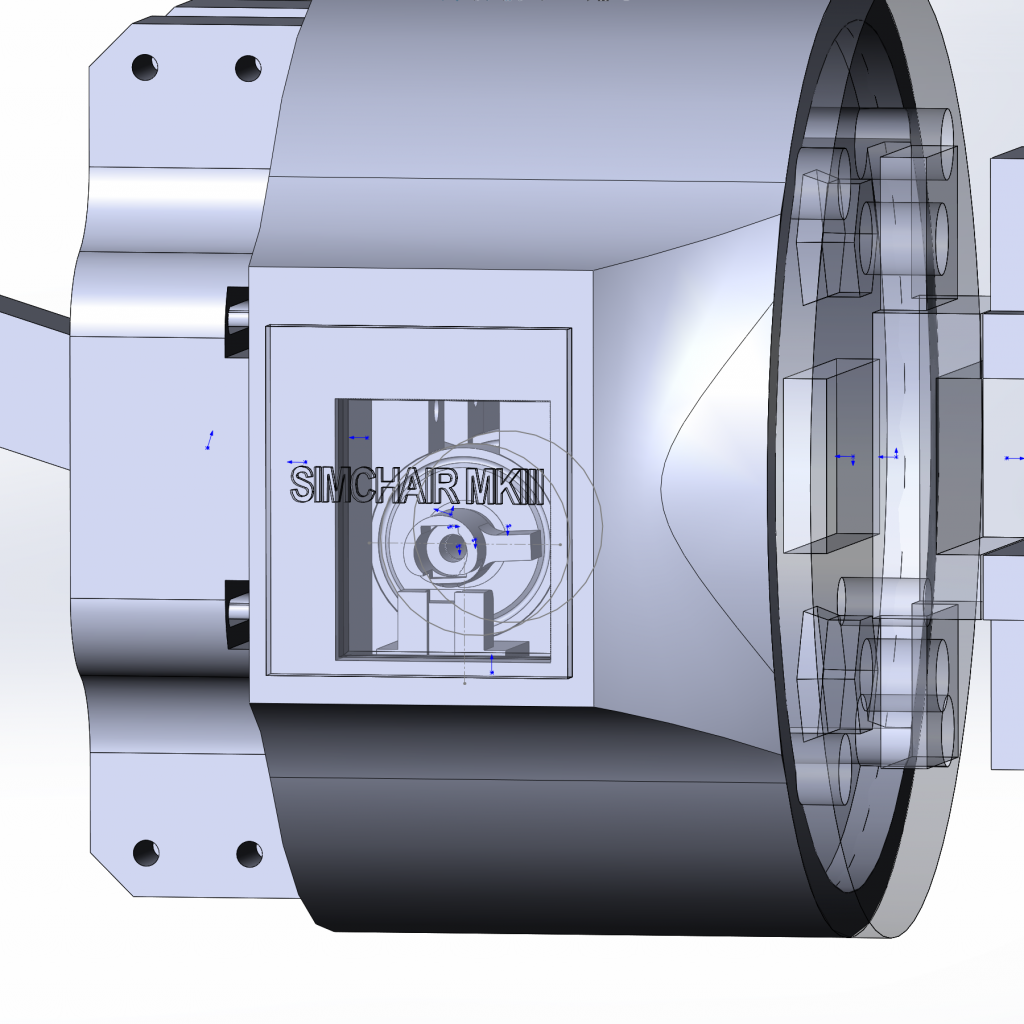 And look at this really great 407 head design sketch by Connor P. Bourque (I hope you don’t mind me posting it for everyone to see mate)! 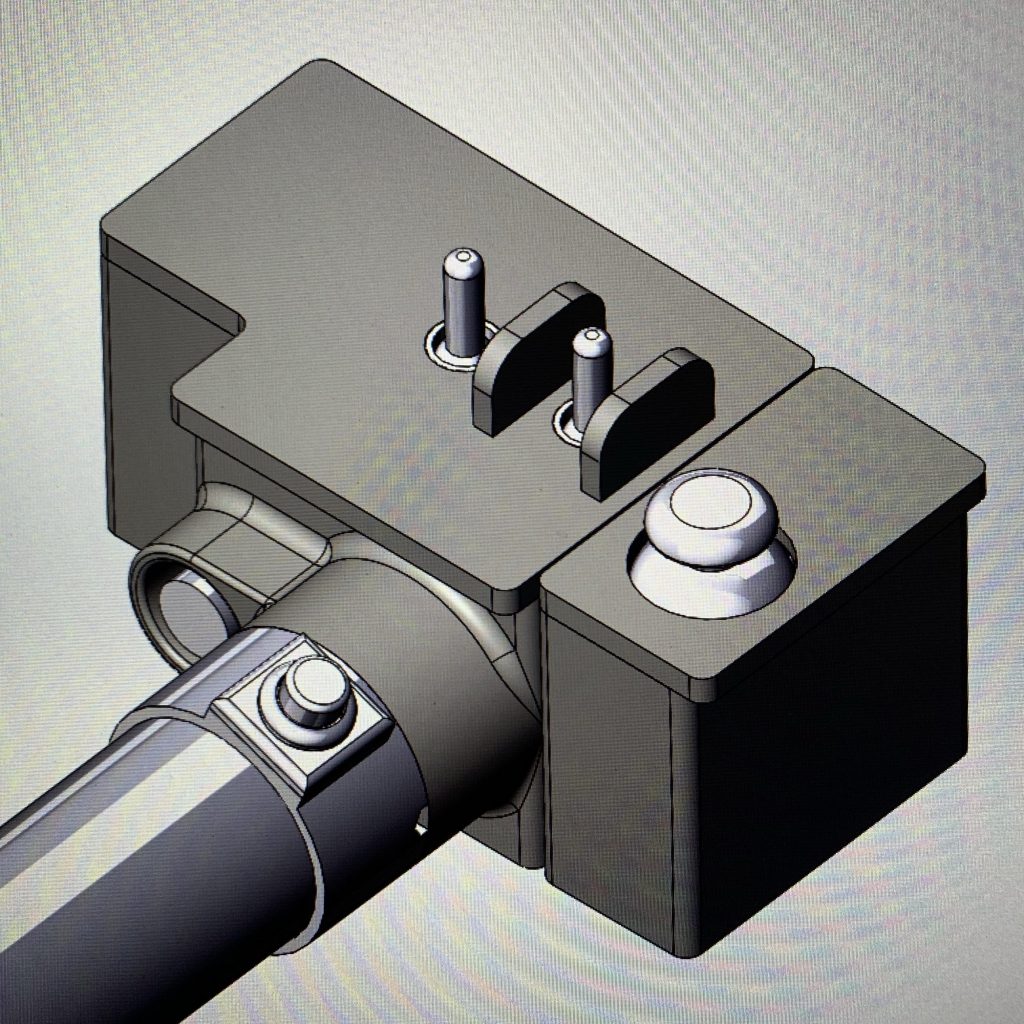 Hopefully, I will be able to assemble and try the lever on this weekend.