A while ago, I have been invited to join the closed beta testing of Flyinside Flight Simulator (FFS). It’s an interesting new project, focused on flying in VR. It focuses on high performance and gesture controls while scenery still looks great. For now, they are at the beginning of their way, but the project looks VERY promising, especially for us, sim heli pilots. That’s because they already have some intersting effects in their physics engine, like VRS (vortex ring), translational lift, different yaw authority in left and right pedal turns.

Whats even more important, they have a great community. One guy, RotorRick, is a helicopter pilot, who flies both 206 and a Rotorway, and happens to be a programmer as well. He was very kind to provide the 206 collective head and cyclic stick measurements.

Also, he wants to bring a proper flight model to us simmers. With such guys working on the sim, I am quite sure it will become the helicopter flight sim of the future. 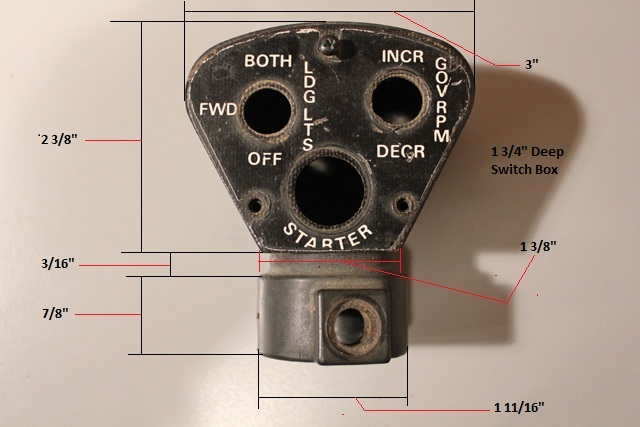 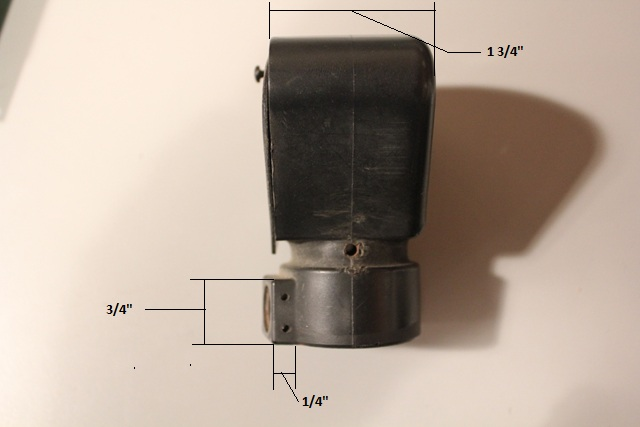 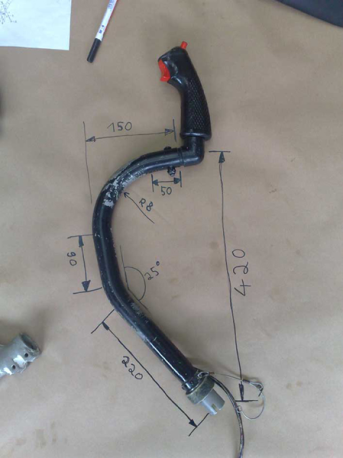